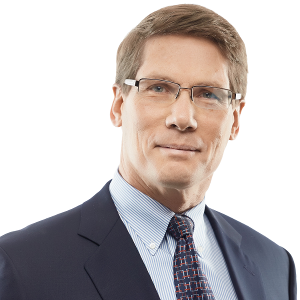 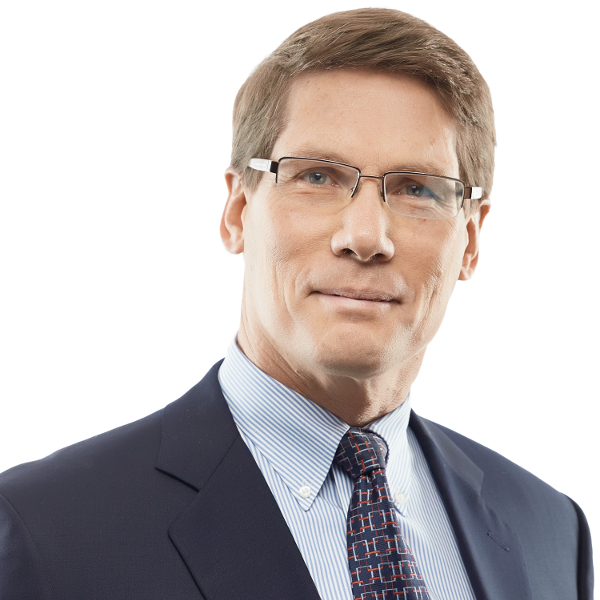 Mr. Brown was a senior partner in McCarthy Tétrault’s Litigation Group and a member of the firm’s National Class Action Group up until January 2020. As senior counsel, Mr. Brown’s practice focused on representing major corporations and institutions, both international and domestic, in complex class actions. He was a Co-chair of the International Bar Association (IBA) Multi-Jurisdictional Class Action/Collective Redress Working Group and the Chair of the IBA Task Force on International Procedures and Protocols for Class Actions.

Mr. Brown is a member of the Giiwedin Anang Council of Aboriginal Legal Services, which provides an Alternative Dispute Resolution program for mediating child welfare, custody, and access disputes involving Indigenous families using traditional methods. He is also a member of the: Advisory Board of LEAP | Pecault Centre for Social Impact; Canadian Bar Association’s ‎Indigenous Advisory Group; and Indigenous Bar Association. His extended Indigenous family on his father’s side are Sto:lo whose traditional territory is the Fraser River Valley in British Columbia.

Mr. Brown received his LLB from the University of Toronto, Faculty of Law and was called to the Bar in 1983.

The Class Proceedings Committee is responsible for making decisions about whether applicant class action plaintiffs will receive support from the Class Proceedings Fund. Both the fund and committee were established in 1992 as an amendment under the Law Society Act. The fund provides financial support to approved class action plaintiffs for legal disbursements and indemnifies plaintiffs for costs that may be awarded against them in funded proceedings. The fund promotes access to justice by enabling plaintiffs to fully pursue their claims. 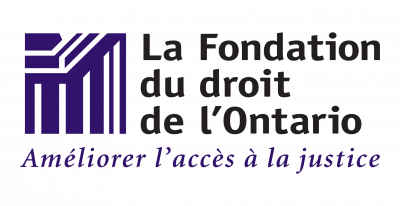