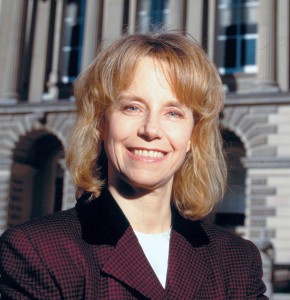 The Law Foundation of Ontario is pleased to announce that the 2011 Guthrie Award recipient is legal education and legal aid champion, Judith McCormack. 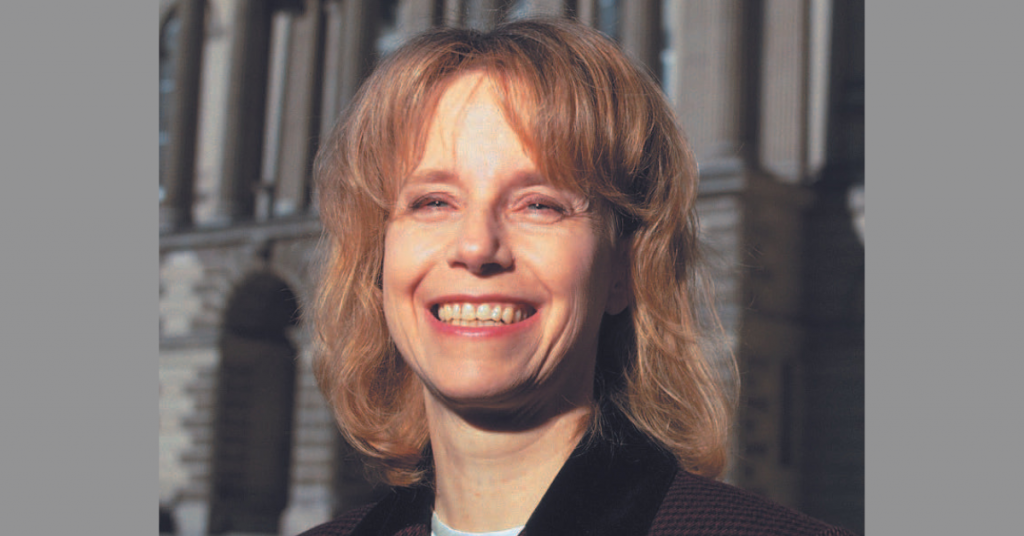 The Law Foundation of Ontario is pleased to announce the selection of Judith McCormack of the University of Toronto’s Faculty of Law as recipient of its 2011 Guthrie Award. This award recognizes outstanding public service on the part of an individual or organization, in the form of contributions to access to justice or excellence within the legal profession.

In the words of those who supported her nomination, McCormack is “a vociferous and vocal advocate for increased legal aid services and improved access to justice,” and someone who has done a “remarkable job training the next generation of lawyers to remain loyally fixated on their professionalism and the public interest”.  At the same time, she blends “just the right amount of idealism with realism for the occasion”.

McCormack first joined the faculty’s Downtown Legal Services clinic (DLS) in 2001, serving as executive director and also holding an adjunct professorship. She provided vital educational, strategic and administrative leadership, and oversaw the work of law students who assist some 3,000 low-income individuals each year.

McCormack has also worked in private practice and served as both vice-chair and chair of the Ontario Labour Relations Board (OLRB).

“Judith’s distinguished career has been consistently guided by a strong commitment to accessible justice,” says Foundation Board Chair Mark Sandler. “She has had an enormous impact because of her influence on law students entering the profession, and because of her success in achieving systemic change in law schools, legal clinics and the tribunal sector, all of which in turn benefits the public of Ontario.”

McCormack’s Guthrie Award nomination was supported by, among others, judges, academics, and legal clinic practitioners. They noted her work to sensitize the profession to the impact of access barriers and her advocacy in support of efforts to break those barriers down. They further noted her status as a leading advocate for and expert on clinical legal education – an area in which she pursued academic work during a recent Foundation-funded sabbatical.

During her time with the OLRB, McCormack is credited with achieving procedural improvements, timely provision of information to parties, and expanded use of mediation – all of which reduced the impact of delays as an access barrier.  Her efforts are described as having had an impact on the tribunal sector as a whole.

More recently, she played a leadership role in the law faculty’s Middle Income Access to Civil Justice Initiative – focusing on the growing difficulties faced by those who don’t qualify for legal aid and can’t afford lawyers.

McCormack will be officially presented with her Guthrie Medal at a reception in the Spring, joining the ranks of previous recipients who include Toronto’s Barbra Schlifer Commemorative Clinic, Alan Borovoy of the Canadian Civil Liberties Association, and former Attorney General and Chief Justice of Ontario the Hon. Roy McMurtry. The Guthrie Award was established fifteen years ago in honour of former Foundation Trustee and chair H. Donald Guthrie, and is the organization’s signature recognition program.