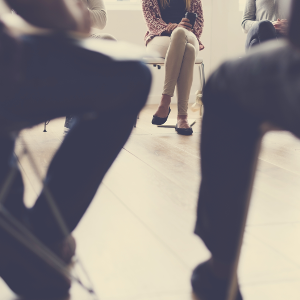 The Ontario Federation of Indigenous Friendship Centres’ Indigenous Community Justice Program is a culturally-based program that takes a wholistic approach to justice and aims to divert Indigenous youth and adults who have come into conflict with the law away from the criminal justice system. 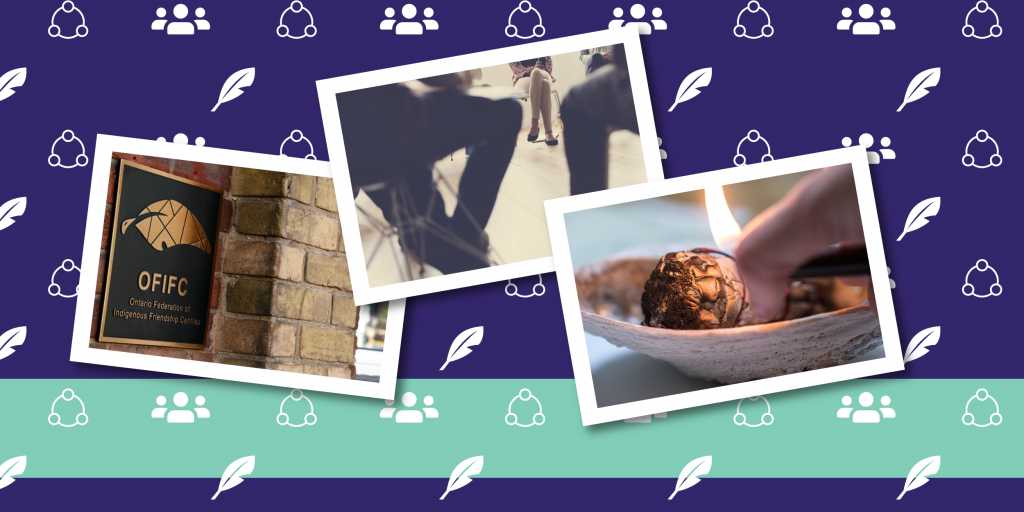 Beginning with the familiar smell of sage from the traditional smudging ceremony, Rebecca Toulouse participates in a Healing Circle three times a week.

It’s part of the Ontario Federation of Indigenous Friendship Centres’ (OFIFC) Indigenous Community Justice Program (ICJP), a culturally-based program that takes a wholistic approach to justice and aims to divert Indigenous youth and adults who have come into conflict with the law away from the criminal justice system.

“Together we create a Healing Plan, and each is unique to the individual and what they want or need to move forward,” says Rebecca, Program Administrator, Indigenous Community Justice, Niagara Regional Native Centre. “Some have other issues as well that can compound their legal issue, including mental health or homelessness. Their plan will include referrals to community services to support them on their journey.”

In Ontario, and across the country, Indigenous people are significantly over-represented within Canada’s criminal justice system as both victims and offenders. The reasons for that stem from larger societal issues, says Sylvia Maracle, Executive Director of the Ontario Federation of Indigenous Friendship Centres (OFIFC). This includes the confluence of the inter-generational effects of colonization, the legacy of Residential Schools and ongoing institutionalized violence that affects the health and wellbeing of Indigenous communities.

“Some people get into trouble because they’re hungry and need food, diapers, or personal hygiene supplies. That’s a tragedy, for all of us. Charging and jailing people is not a helpful response – Indigenous Community Justice Programs are,” says Sylvia.

Individuals who have been in conflict with the law must apply (or be recommended) and be accepted into the diversion program. Only people who have committed community and administrative offences, not dangerous or violent crimes, qualify.

“It’s important to not just look at the statutes and the structure of the law but to look at the word ‘justice’,” says Sylvia. “It can’t just be about the administration of the law; it has to be about trying to stop harmful behaviour in culturally appropriate ways.”

The OFIFC represents the collective interests of 29 Friendship Centres across the province. They are places for Indigenous people living in urban areas to gather, connect, and receive culturally-appropriate services in areas such as justice, health, family support, long term care, healing and wellness, and employment and training.

The Law Foundation of Ontario has made close to $500,000 in grants to OFIFC since 2008. Most recently, the Foundation supported a training program for its ICJP Coordinators. It built the coordinators’ collective skills and expanded the program’s reach through a train-the-trainer model for volunteers and community partners.

One woman struggling with addiction and homelessness had been trapped in a vicious cycle of repeated drug charges and jail time when she was diverted to ICJP, says Sylvia. Even though she experienced some setbacks she found a place of stability in her life through the plan laid out in her Healing Circle. The most recent drug charges against her were withdrawn, breaking the cycle. 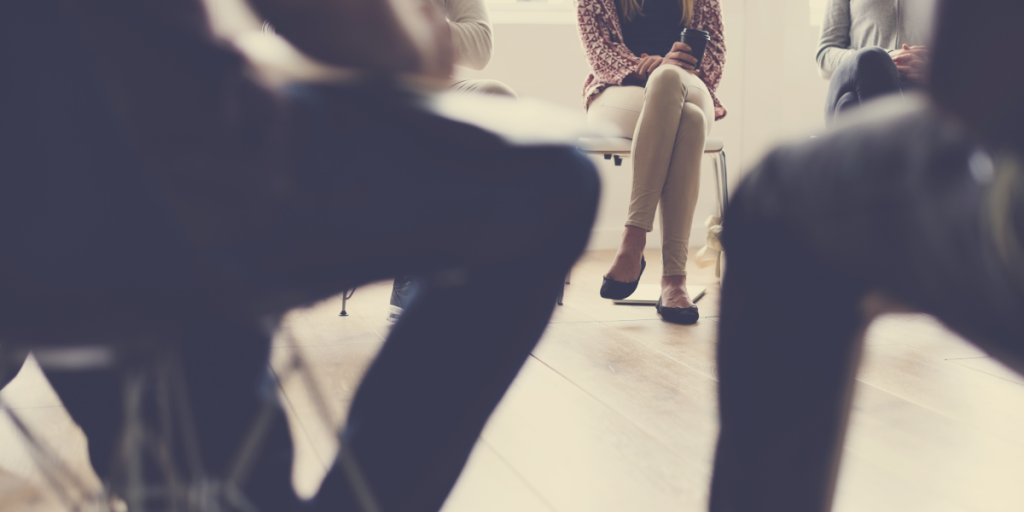 “These are people whose behaviours are non-violent. They are not a threat to anyone but themselves, so why are we warehousing them in prisons? Why aren’t we looking for solutions?” says Sylvia.

At the Niagara Regional Native Centre, Jessica Riel-Johns, Manager of Justice, Literacy, and Employment Programs and ICJP Program Coordinator, sees just how large the need is. “A lot of individuals who come to us are economically and environmentally challenged. Depending on the season, individuals will communicate to us that they will re-offend so they can have a roof over their head and free meals.”

“The Healing Plans are culturally driven,” adds Jessica. “Once their cultural relationship is empowered, they’re able to repair a lot of the trauma they’ve experienced. When they have community supporting them and the right services in place, they start following the path we helped lay out.”

Rebecca worked with a young woman who, when previously in custody, had been aggressive and uncooperative. She struggled with mental health and addiction issues but really connected with the Healing Circle and her healing plan when diverted to ICJP. Three months later, she successfully completed her plan. “She’s doing great now. She’s healthy and with family. Her goal was to go home and she did.”