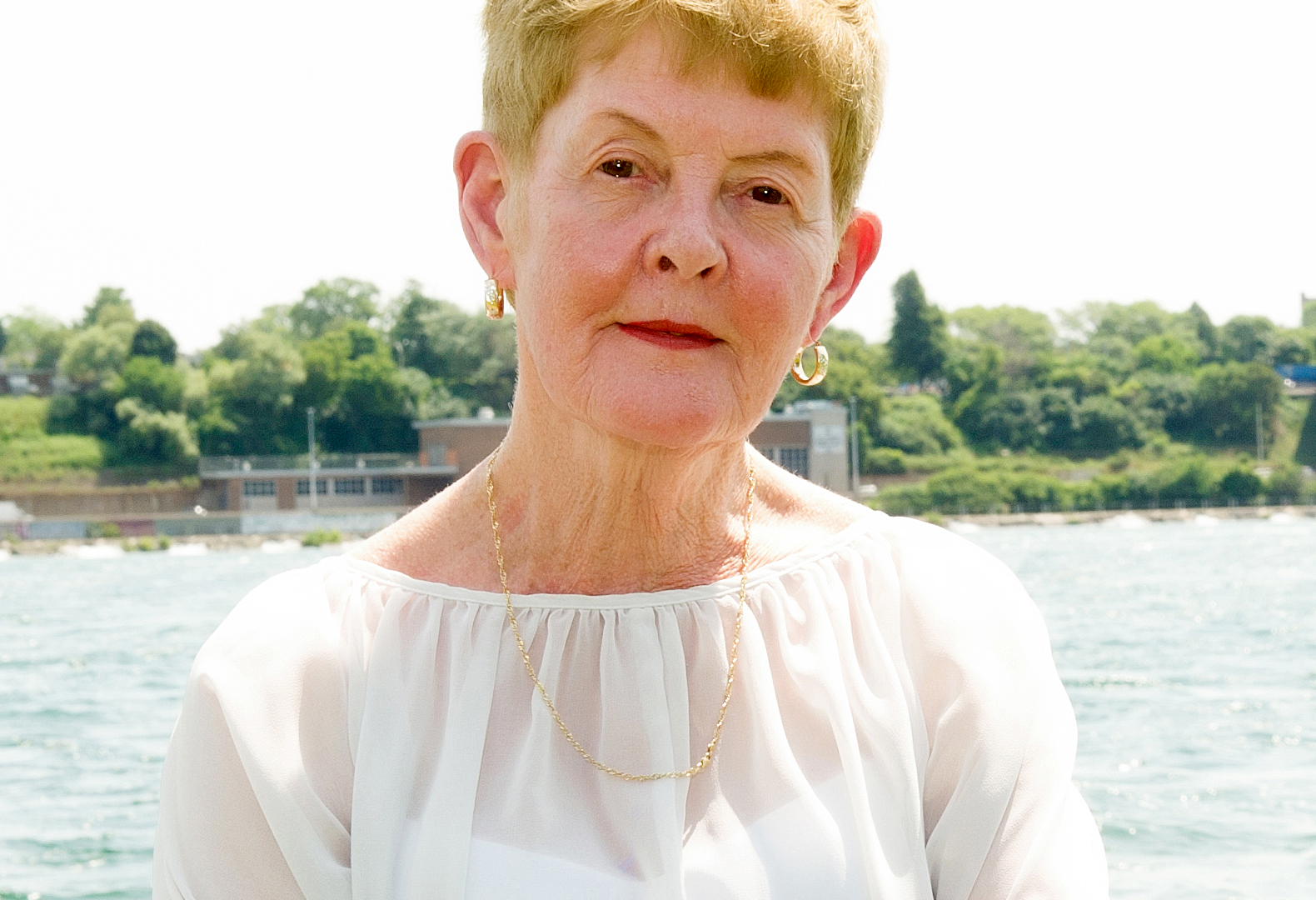 Championing the most complex refugee applications

Catalyst granting from The Law Foundation of Ontario is helping FCJ Refugee Centre extend its services and outreach.

Nestled along a residential street in the small town of Fort Erie, Ontario, is Casa El Norte. It’s a temporary emergency shelter that houses up to 16 people at any given time. The home is almost always at capacity and almost everyone is a refugee with nowhere else to go.

Residents look to staff to help them find a more permanent place to live as well as for help with the refugee claim process. Lynn Hannigan, Director of Casa El Norte, says that’s when they rely on the expertise of FCJ Refugee Centre in Toronto (FCJ).

“We’re a small town on the border so our connection with FCJ has been really valuable to us over the years,” says Lynn. “We call FCJ because they have a vast amount of experience and knowledge in all areas of immigration and have dealt with so many of the challenges we see every day.”

FCJ helps refugees, migrant workers, survivors of human trafficking, and others at-risk due to their immigration status and welcomes anyone asking for advice, counsel, and support regarding their refugee or immigration claim process. “Our door is always open to everybody—everybody who doesn’t have permanent resident status in Canada,” says Francisco Rico-Martinez, FCJ’s Co-Director.

Some people become temporary residents in one of FCJ’s houses in Toronto, while many others need only assistance with understanding how to fill out legal paperwork, translation and interpretation, or referrals to immigration lawyers and help accessing local social services. In the over 30 years since FCJ opened its doors, the centre has gained a reputation for managing the more complicated cases and often receives such referrals from other refugee-serving organizations.

It’s not uncommon for some cases to take years to wind through the system. A woman who first came to FCJ as a refugee claimant in 2013, says Francisco, was finally granted permanent residency in 2018. Only then could FCJ help her start the required application to sponsor her now adult daughter to join her in Canada. Throughout the entire process, FCJ not only helped with the immigration process but also provided support in ensuring her basic needs were met and that she had access to social services.

“FCJ fills a huge gap between what a person needs when they first come to Canada and what a lawyer can do,” says immigration lawyer Devin MacDonald, who volunteered at FCJ as a law student. When Devin set up his private practice, one of his first clients was a woman whose refugee claim had been rejected. It was FCJ who helped her complete various applications, including a work permit extension so she could continue working legally in Canada through the appeal process.

“I can’t easily find someone shelter, translate their documents, or sign them up for social assistance. In addition to providing critical guidance and information, the other services FCJ provides are indispensable to me and my clients. I simply wouldn’t be able to help them as well as I can without the involvement of FCJ.”

The Law Foundation of Ontario has provided about $670K in project grants to FCJ since 2007 and in 2018 FCJ was one of 20 organizations approved for the Foundation’s new, multi-year core funding program called Catalyst. As a recipient of $150K per year for a three-year cycle, FCJ can now better address the increase in demand for its services, in particular its immigration and refugee protection program. It also supports FCJ in enhancing its training workshops and legal education materials for frontline workers. It also means FCJ staff is able to set up migration and support clinics at partner organizations to complete intake, answer questions, and work on various applications.

“The people that are here and who have made refugee claims don’t necessarily have the resources to be running to Toronto. FCJ will now bring the clinic to us for a day and give the assistance that we don’t have the knowledge to provide,” says Lynn, adding that she and Casa El Norte staff have also attended several FCJ workshops to further their knowledge in helping clients.

The goal of the Foundation’s Catalyst program is to strengthen the nonprofit justice sector by helping to give organizations stability and the opportunity to innovate, evolve, and respond to emerging needs. At just over $5.8M per year, the inaugural Catalyst granting represents a planned investment of more than $17M over the three-year granting cycle into Ontario’s nonprofit justice sector.

“Because of the Catalyst grant, we are able to better meet the needs of refugees,” says Francisco. “Especially in complex cases, we are often the last resort. This funding allows us to have the staff and resources to champion all types of situations and continue to be here for refugees, and work alongside them.”