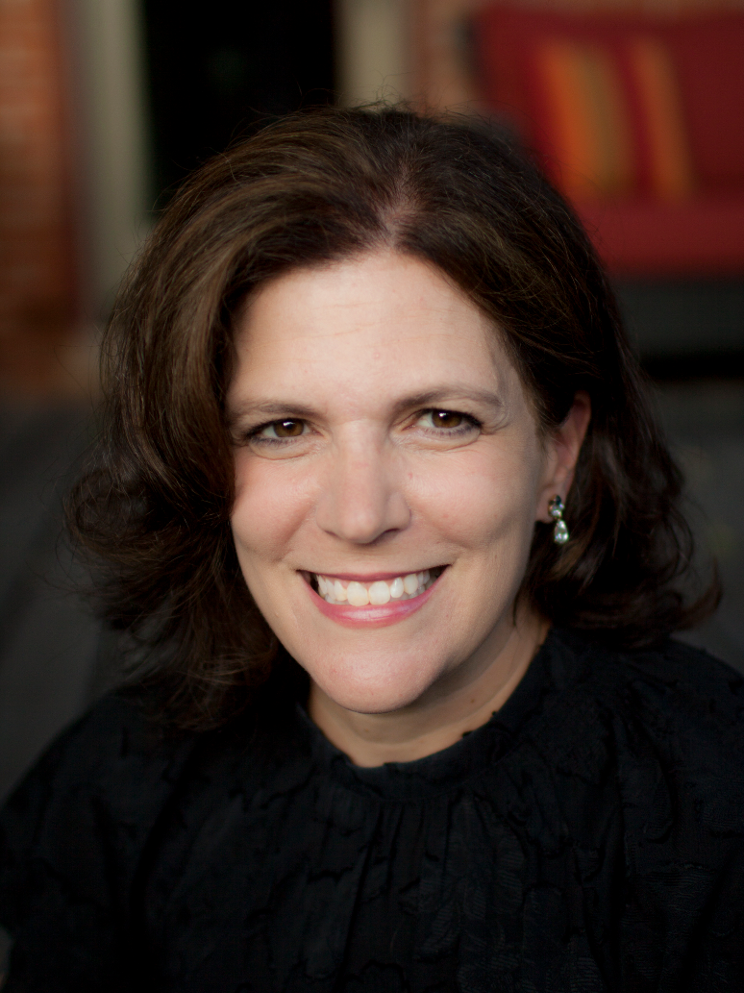 Lisa Cirillo has served as CEO of The Law Foundation of Ontario since September 2020. Prior to this, Ms Cirillo was Executive Director of Downtown Legal Services, a community-based legal clinic at the University of Toronto law school, since 2010.

She also has extensive experience in public legal education and information (PLEI). She managed the Family Law Education for Women project, which assisted marginalized women in understanding their rights and responsibilities under family law. She also worked with Community Legal Education Ontario’s Your Rights. Your Language. project where she managed the production, dissemination, and promotion of PLEI in multiple formats and languages focused on high priority legal issues for newcomers to Canada.

Ms Cirillo is a member of the: National Association of Women and the Law’s National Steering Committee; Legal Aid Ontario’s Clinic Law Advisory Committee; and the Ontario Human Rights Commission’s Community Advisory Group. She served on the Board of the Association for Canadian Clinical Legal Education for eight years, acting as President from 2013 to 2017.

She earned her Hons. B.A. from the University of Toronto, her LL.B. from Queen’s University, and her LL.M. from Osgoode Hall Law School. She was called to the Bar in 1998.